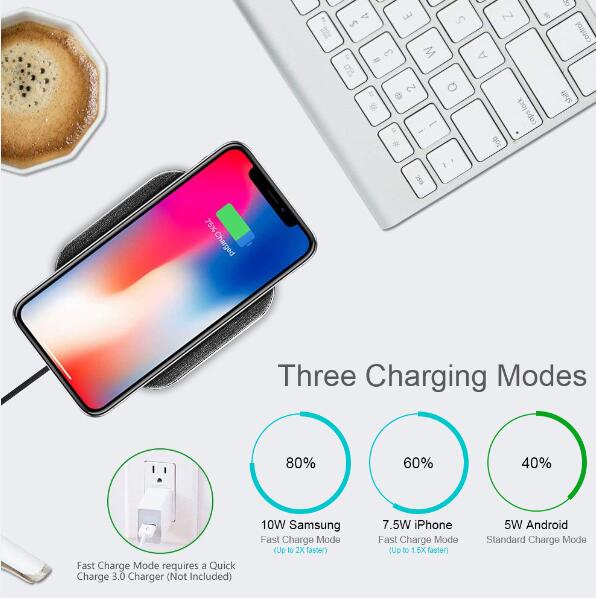 In the wireless charging circuit, it is generally composed of main control chip, driver chip, power chip, resonant capacitor, inductance coil, resistance-capacitance and other components. The circuit working principle: the resonant capacitor in the circuit (such as 404CBB, 104NPO capacitor) and the Qi standard coil form an LC oscillator circuit. The main control chip I.C, within the oscillation frequency range specified by Qi standard, makes the magnetic field change on the inductance coil by controlling the opening and closing of MOS tube. After receiving the changing magnetic field at the receiving end, the magnetic field cuts the motion of the magnetic sensing line on the receiving coil to generate the changing current. After passing through the rectifying circuit, the purpose of charging the mobile phone is realized. 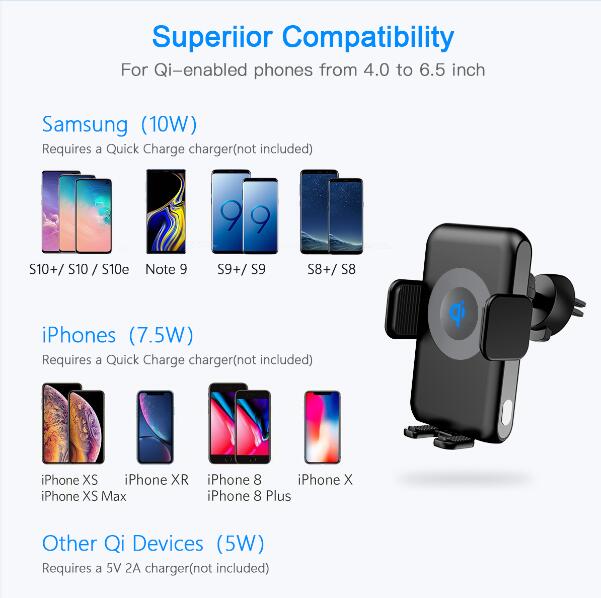 At present, there are many wireless charging scheme architectures, but all of them are developed and designed under the basic requirements of Qi protocol. Because the circuit architecture is different, the efficiency is different too. Generally between 70% and 80%, the higher the efficiency, the smaller the heat, charging speed will be a little faster.

10W wireless charger is much faster than 5W charger, But the cost of product will increase slightly.

Your message has been sent. Thank you!
Oops! Something went wrong please refresh the page and try again.

Meeting customer needs is our only goal and motivation

We offer the best quality, the best service and the fastest response, just to reassure the customers